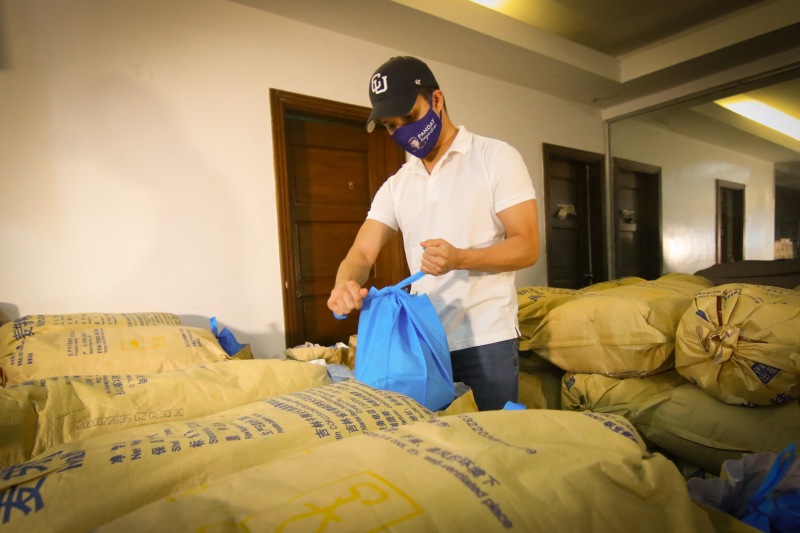 Brian Llamanzares is a former CNN Philippines news correspondent. He also recently graduated from Columbia University with his masters in Climate and Society and is currently CEO and founder of Time Master Watches.. Brian served as the campaign manager of Senator Grace Poe in the recent 2019 election. After helping Senator Poe get re-elected with over 22 million votes, he continues to serve as her Chief of Staff in the Senate, which he took up in 2019, and as chairman of disaster relief NGO Panday Bayanihan, where he hopes to have the biggest impact on his nation.